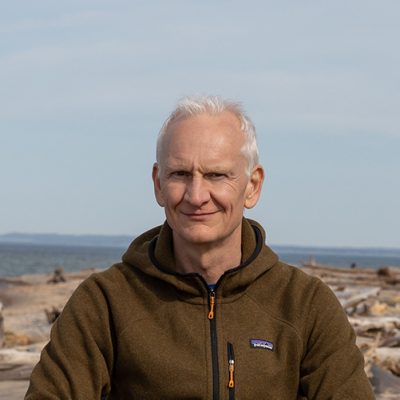 Séamus has spent over twenty years building businesses around new technology variously as founder, executive, CEO and board member. He was developing distributed object-oriented securities trading systems in the 1990s, big data and AI systems before they were cool, and one of the first large-scale enterprise SAS systems. He spent several years in China growing venture and private equity funded businesses. After fifteen years in Silicon Valley, Seamus moved to Ann Arbor as a founding partner of Level Eight Ventures. He is a mentor for TechStars, instructs and helped develop the SAE Connected Vehicle Professional certification program, and is a frequent speaker at industry conferences. He is a board member/investor/adviser to a number of early stage technology companies, including We Predict, SpinTech, Pathware, Invision.AI, Rally, and The Next Education. 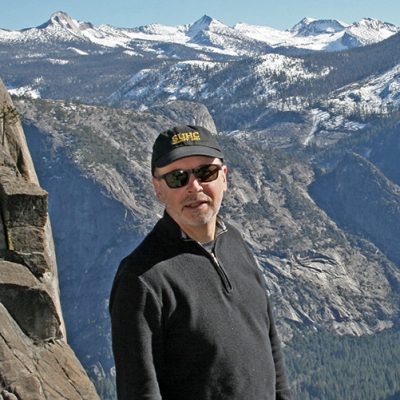 Richard has worked across all parts of the innovation-to-business spectrum from biotechnology research to product development, marketing and commerce including company formation and leadership in both large and small organizations. Trained at Imperial College, London, his Ph.D in microbial biochemistry was sponsored by the UK health service where he worked as a senior scientist before transitioning to industry where he progressed to business and company development while still maintaining technical leadership. He has spent the last ten years working for investors in diligence and turn-around roles, mostly in the Unites States. Richard provides pro-bona support to exciting start-ups, judges the annual international Katerva Innovation Award and supports investments as a board member or advisor. His areas of personal interest include anti-microbials, sensors, clean energy, water remediation and bio-fouling. 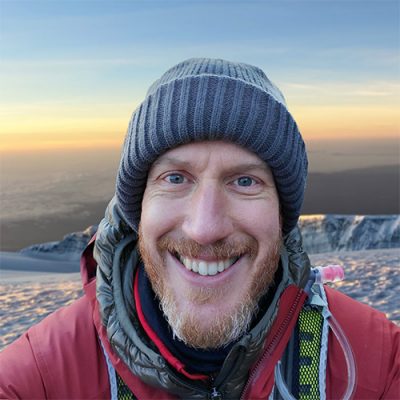 With a background in structured finance and complex transactions, Dan has served as a principal, director, and advisor to companies in the real estate, applied technology, and energy sectors.  At Level Eight, Dan works directly with our portfolio companies and prospects to evaluate business opportunities and structure fund investments.  Dan holds a BA in Economics from Swarthmore College, where he volunteers as a mentor at the Center for Innovation and Leadership, and received his Juris Doctor from the University of California Hastings College of the Law.